Since Jobs passed away, Apple releases haven’t been that exciting, but there’s still hope. As Shippn team, we’re waiting in front of  the screen each year, wondering  “Will something new or a revolution will come?’’

At the release, products such as iOS 13, Apple Watch, iPhone 11, and iPad were introduced. Let’s take a look at Apple Watch and iPad models, which can be delivered to your address with Shippn’s guaranteed delivery between 1-4 business days. Apple has added 3 rear cameras to the new top segment smartphone, which was introduced in reference to the XS model. Each camera features  12 megapixels with 100% focusing power but lacks design which used to be the strongest part of the brand. The battery life is increased by 60 minutes compared to the previous model.

The iPhone comes out with an A13 processor. It will take place on shelves with four different colors: Night green, space gray, silver, and new gold color. Apple Watch has a larger screen

Apple is quite ambitious about the smartwatch. The screen width has been increased compared to the previous generation. There is no change in design, but the most important new feature of the device is the “Always-On’’ feature, which never closes the screen. Apple also presented the award-winning titanium case in two different colors.  The non-scratch ceramic crates can also attract Shippn’s premium users.

The Apple Watch, like the iPhone, was released on September 20. The US price is expected to be $ 399. The brand also reduces the price of 3rd Generation watches to $ 199. iPad 7 is as usual

The 7th Generation iPad was officially introduced at the launch. Full-size smart keyboard support attracts attention. Larger than the previous generation with it’s 10.2 ”screen. A10 processors will make the operating system and software run faster. With its 8 Megapixel camera, it falls behind the iPhone. The price of the product in the USA is $329. Promoted in the previous event and as of now, written on Apple’s own website as ‘’in Autumn’’ with you, products: Mac Pro and Pro Display XDR are also among the products we are looking forward to being released as Shippn Team. MacBook Air and MacBook Pro were also introduced at the same event. The prices of these products too are quite uncomfortable in Turkey.

Therefore, for our special shoppers, with our Support Team that consists of real people, we offer low cost; speed and safe service. We deliver your products within 1-4 days. 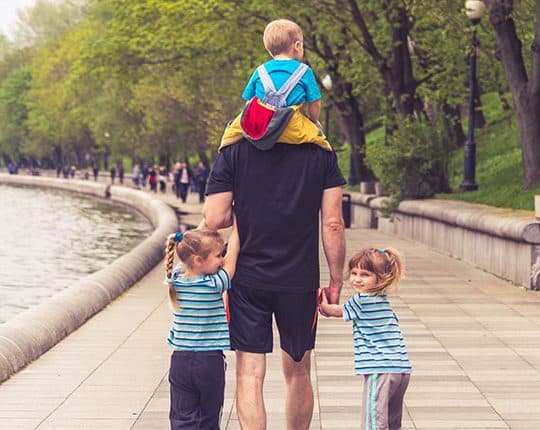 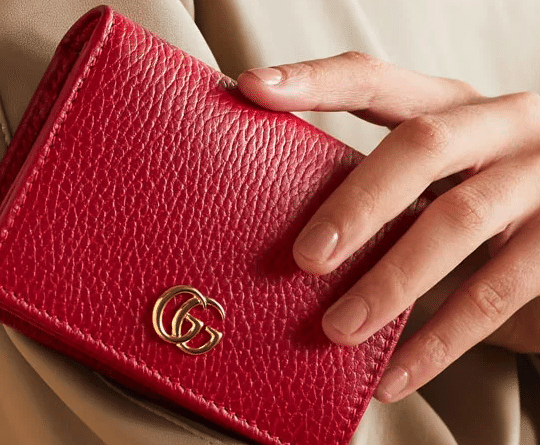 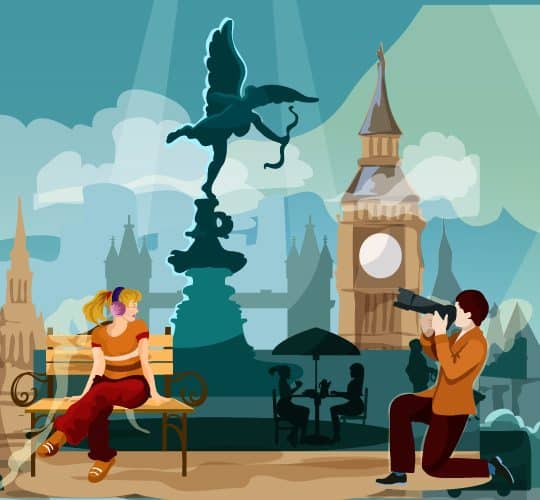 Shopping & Shipping From United States of America to the United Kingdom 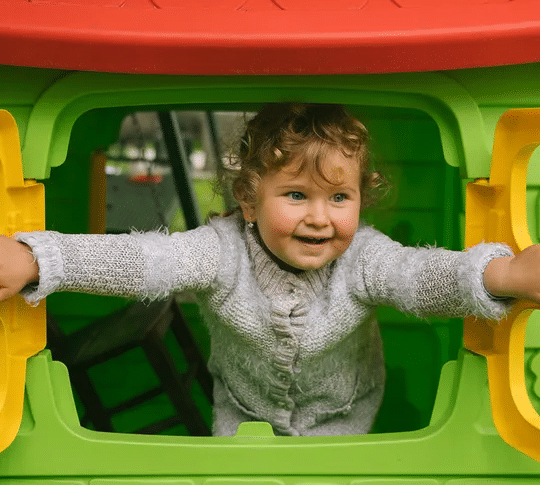 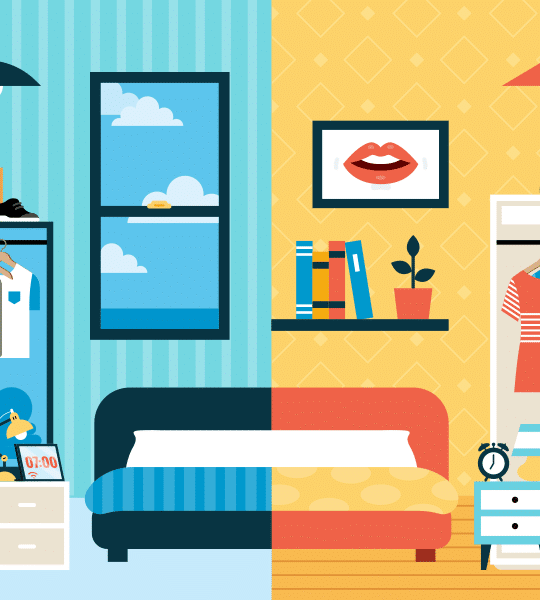 Wardrobe Essentials You Need This Summer 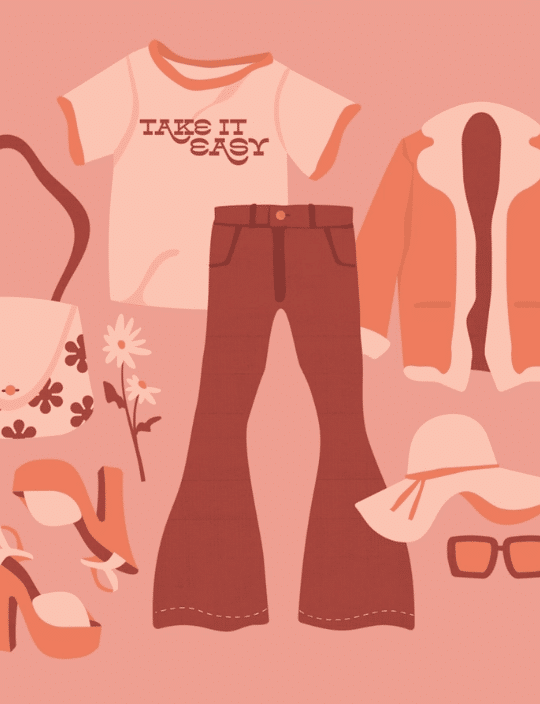 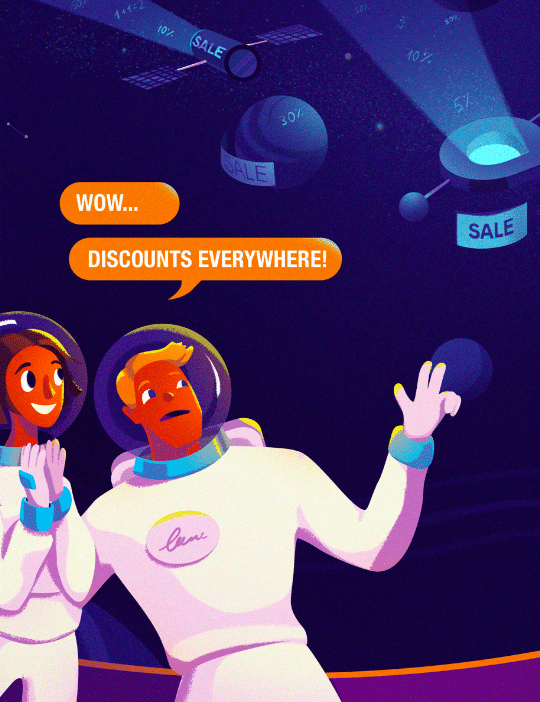 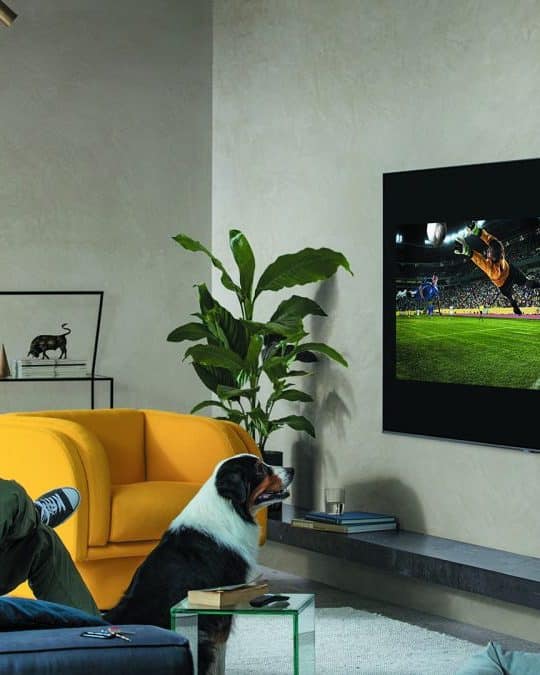