The Super Nintendo Entertainment System, or SNES, and to some, Super NES, came out in the early 1990s as a major system upgrade from the company’s previous console. It was the only device for playing such titles as Super Mario Kart (the original), Super Mario World and Donkey Kong Country. Nintendo decided to bring back our joy of retro 16-bit gaming with the release of the SNES Classic Edition, which packs 21 of the top games from the heyday of SNES into one tiny console!

SNES Classic Mini pre-orders have been opening and closing like a shutter in a storm and though some lucky few have one secured, there are many, many more still looking to get their hands on one. If you’re part of the vast majority who missed the small window of opportunity a few weeks back, don’t worry – there are plenty more opportunities to pre-order a SNES Classic Mini before the system comes out on September 29th, 2017. Well, if you are living in a country where SNES Classic mini is not sold, use Shippn to deliver it to your doorstep within 1-5 business days regardless of where you live! Nintendo announced the SNES Classic’s price is $79,99 in the USA and included:

–  An AC adapter with a USB charging cable

– 21 classic games including Super Mario, the Legend of Zelda, and Street Fighter.

Here the list of the sites you can order Nintendo SNES: 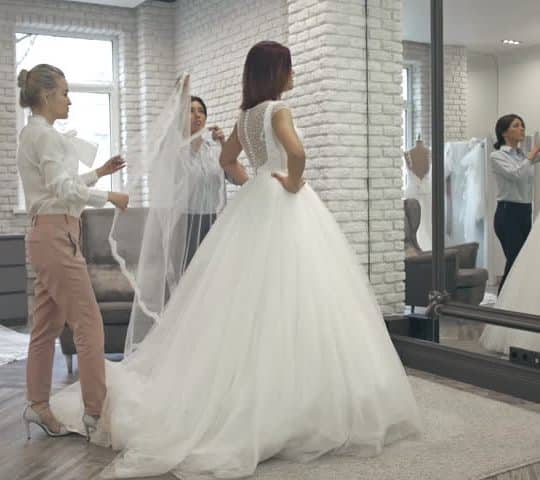 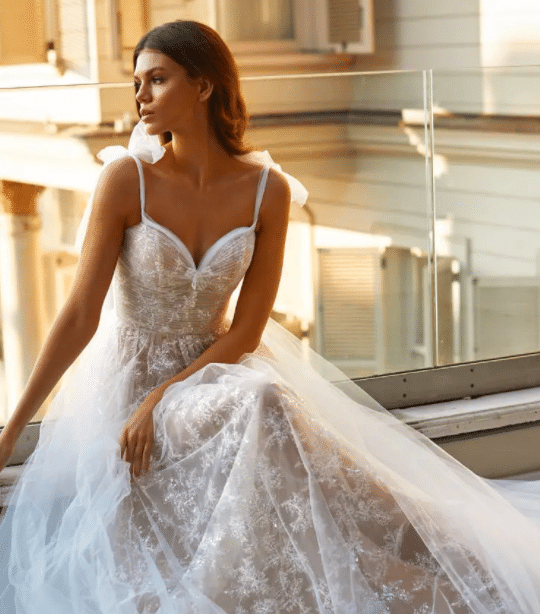 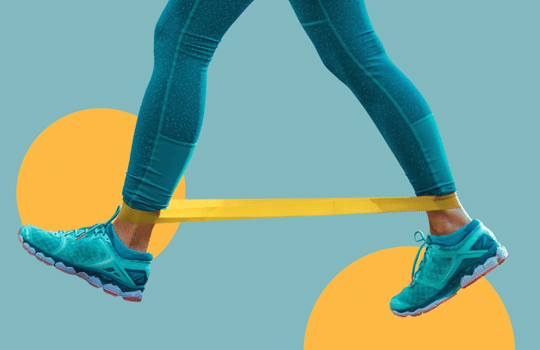 Exercise Bands for your Training Life 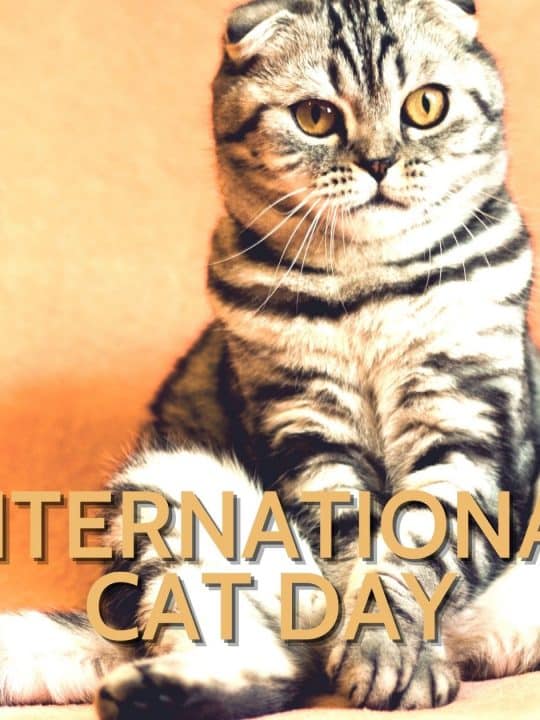 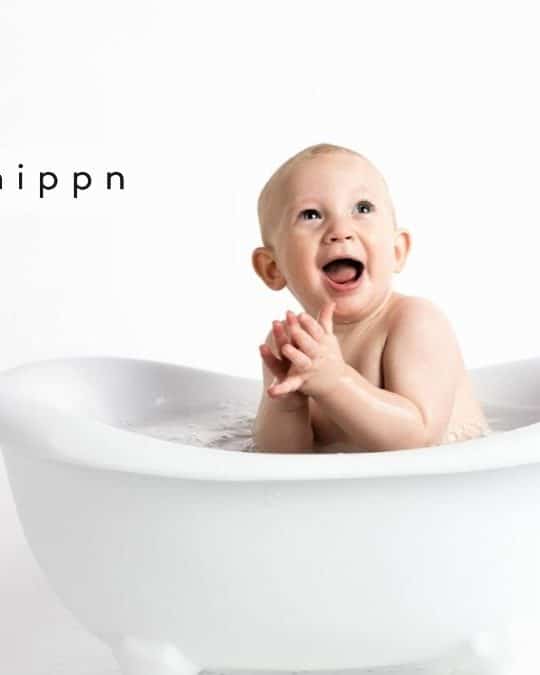 Baby Shower Items All Around the World via Shippn 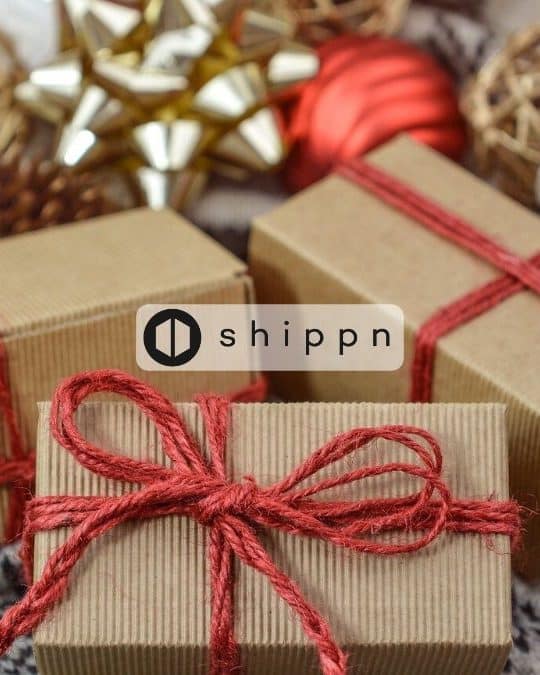 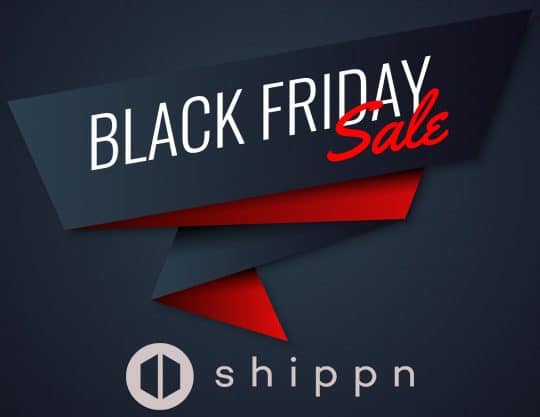