Like many chip stocks, Nvidia’s story is one of growth and adaptation.

Nvidia (NASDAQ:NVDA) has become one of the most desired chip stocks selling today. Its graphics processing units (GPUs) power not only video gaming but also numerous applications driving popular tech sectors such as artificial intelligence and the metaverse.

However, since it went public in 1999 near the height of the dot-com boom, the stock has experienced more than one boom and bust cycle. During some of those times, investors seemed uncertain of its future. Nonetheless, its long-term history could provide lessons to investors today and hint at where the chip stock could go in the coming years.

This figure does not include dividend income. Nvidia began quarterly payout distributions in 2012. Admittedly, at an annual payout of just $0.16 per share, it is unlikely the dividend plays a significant role in one’s investment decision in this company. Even the investor who bought 833 shares on IPO day and held the shares would make about $6,400 in annual dividend income. In comparison, a stockholder who invested $10,000 in the Starbucks initial public offering and held would now earn almost $74,000 in dividends annually.

How Nvidia drove that growth

Jensen Huang, Chris Malachowsky, and Curtis Priem were probably not focused on dividends when they founded Nvidia in 1993. They saw a future in graphics-based computing and video games and developed chips that supported such applications. The company took off when it released its GeForce graphics cards, and it won contracts to power PCs and gaming consoles such as Microsoft‘s Xbox.

Nonetheless, the stock struggled beginning in 2008 when the company reported a massive write-down to address product defects. This left Nvidia reeling even as it shifted into chips for mobile devices. The stock gained little traction until the middle of the last decade when the company moved beyond its identity as a top gaming stock and began to embrace capabilities outside of gaming wholeheartedly. Nvidia released its first driver assistance chip in 2015.

Around the time of this release, the stock began to move higher, though it would not return to its 2007 high until 2016. Still, its new focus drew considerable investor interest. Over the last six years, the stock surged higher by more than 4,300%.

Admittedly, new investors should not expect another 890-fold increase in one’s investment. At a market cap of about $550 billion, a mere fivefold increase would make its market cap larger than the current market cap leader, Apple. Moreover, with a P/E ratio of about 67, lower-cost competitors such as Advanced Micro Devices, which sells for around 32 times earnings, might attract more new buyers.

However, applications ranging from the Internet of Things to the metaverse will probably rely on Nvidia’s chips. Hence, despite its long history, the company should enjoy a bright future.

Should you invest $1,000 in NVIDIA Corporation right now?

Before you consider NVIDIA Corporation, you’ll want to hear this.

Our award-winning analyst team just revealed what they believe are the 10 best stocks for investors to buy right now… and NVIDIA Corporation wasn’t one of them.

The online investing service they’ve run for nearly two decades, Motley Fool Stock Advisor, has beaten the stock market by over 4X.* And right now, they think there are 10 stocks that are better buys.

This article represents the opinion of the writer, who may disagree with the “official” recommendation position of a Motley Fool premium advisory service. We’re motley! Questioning an investing thesis — even one of our own — helps us all think critically about investing and make decisions that help us become smarter, happier, and richer.Teresa Kersten, an employee of LinkedIn, a Microsoft subsidiary, is a member of The Motley Fool’s board of directors. Will Healy has no position in any of the stocks mentioned. The Motley Fool owns and recommends Advanced Micro Devices, Apple, Microsoft, Nvidia, and Starbucks. The Motley Fool recommends the following options: long March 2023 $120 calls on Apple, short January 2022 $115 calls on Starbucks, and short March 2023 $130 calls on Apple. The Motley Fool has a disclosure policy. 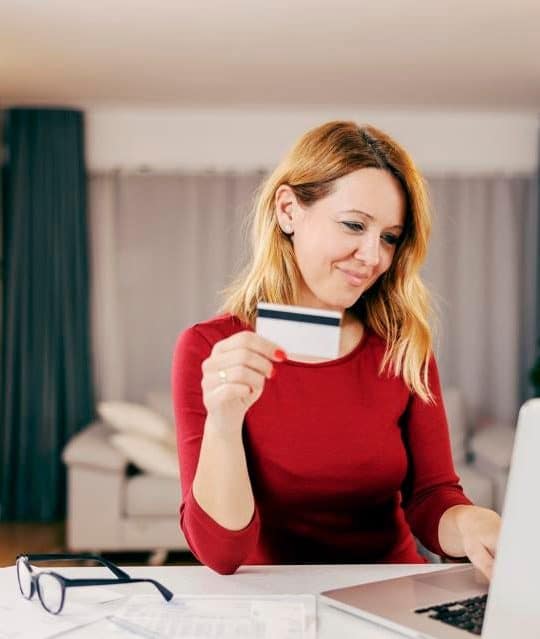 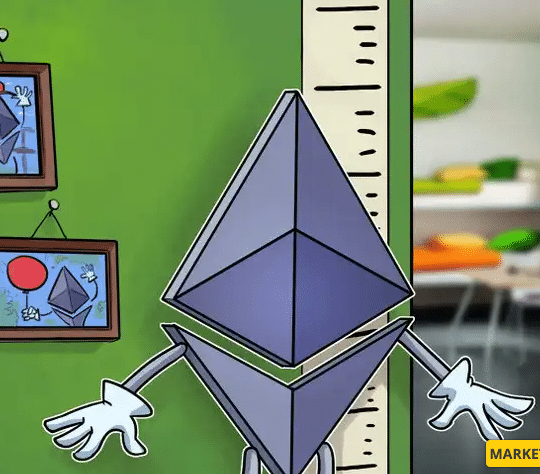 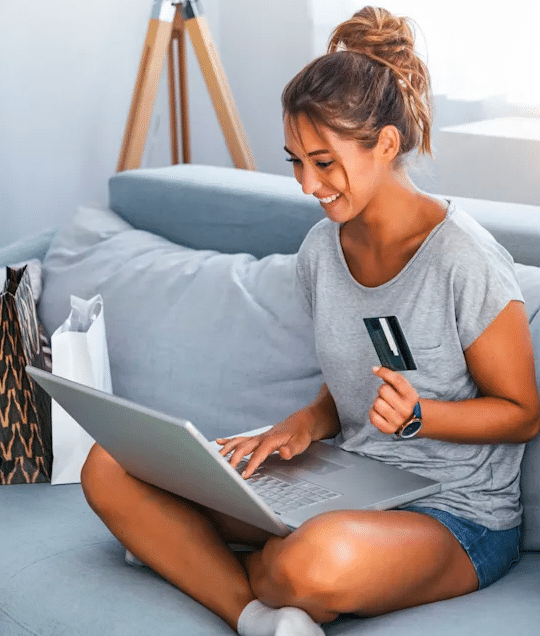 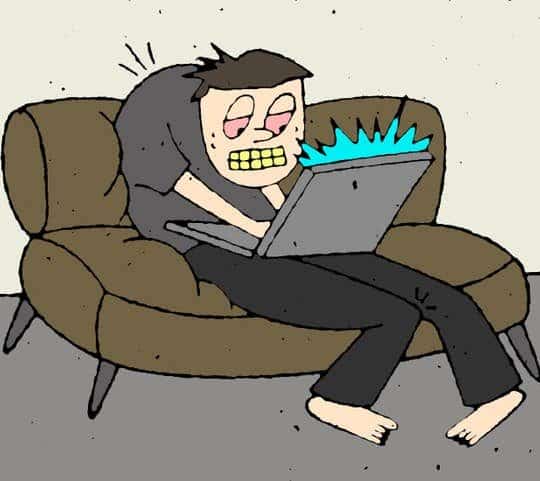 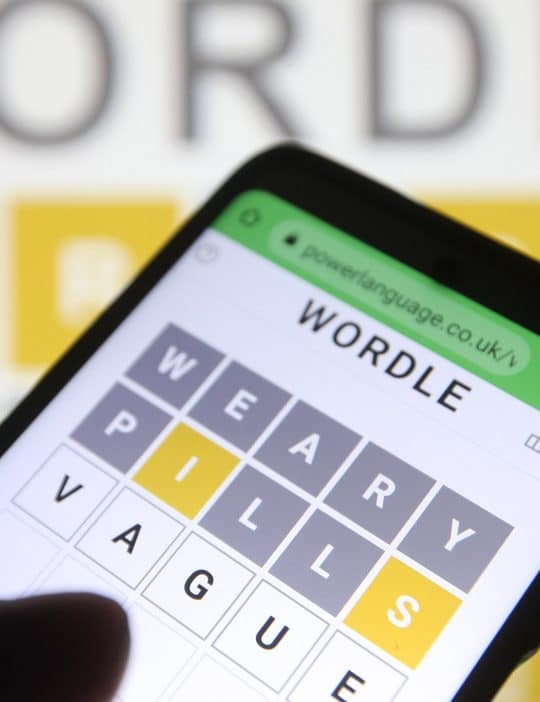 You can now play the entire archive of past ‘Wordle’ puzzles 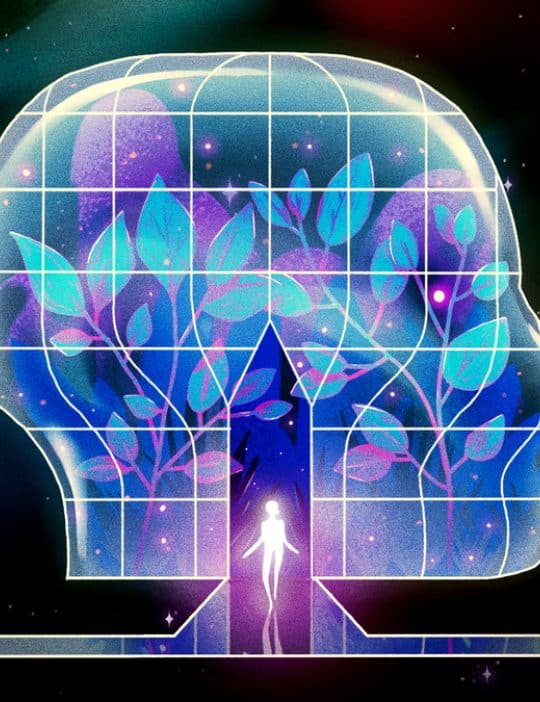 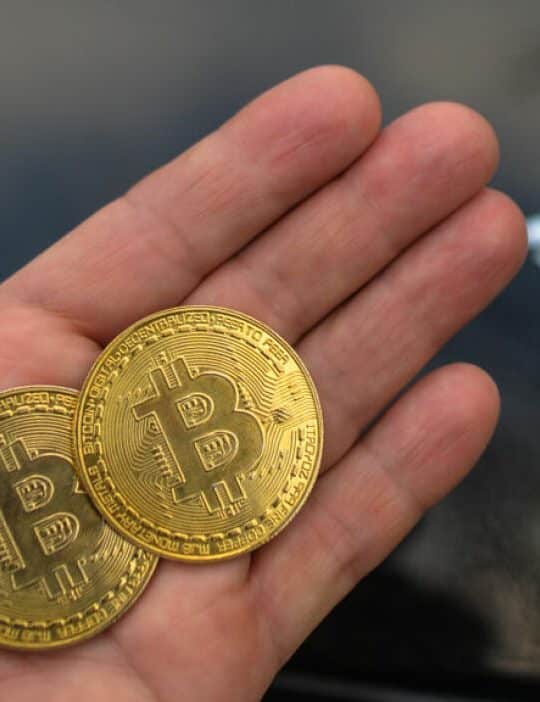 Tesla holds $2 billion worth of Bitcoin